The Power to Reveal Signs of Life

How Prehospital Ultrasound Can Reverse the Decision to Terminate Resuscitative Efforts.
A Case Study by
Original Research by
John Kendall MD
Amanda Greene Toney MD
,
and
and

The decision to terminate a resuscitation is one of the most serious ones we face. In most instances, efforts are only stopped when every possible option has been exhausted and there is no chance of survival.
The weight of this decision has led to efforts to find additional methods of confirmation of viable cardiac activity, such as point of care ultrasound (POCUS). Pulseless electrical activity (PEA) literature supports ultrasound use not only as an objective evidence of cardiac activity absence, but also to detect cardiac activity despite no pulse.  Here, I share one prehospital team’s experience.

“There are more than 300,000 out-of-hospital cardiac arrests every year. Using ultrasound, we could save many more lives.”

The South Metro Fire Rescue (SFMR) established a POCUS program in 2019, detailed here. Within two weeks of program commencement, two life-saving efforts were re-initiated based on cardiac activity detected with the Butterfly iQ. POCUS was used to assess cardiac activity in cases of cardiac arrest, wherein organized mechanical activity was visualized, and prompt transport to the hospital was initiated. In the absence of the POCUS assessment, resuscitative efforts were halted.

Two patients were contacted by EMS after being found down in cardiac arrest. In each case, Advanced Cardiac Life Support (ACLS) measures were instituted.  After three rounds of CPR and epinephrine, an ultrasound was performed by a POCUS-trained paramedic during a pulse check.  A subxiphoid view of the heart was obtained, which demonstrated “organized cardiac activity”, which is defined as movement of the myocardium with change in the size of the ventricular cavity and synchronized movement of the ventricular wall.  Based on the ultrasound findings, each patient was transported to the closest emergency department, where resuscitative efforts continued.  One patient was eventually pronounced dead in the emergency department, whereas the second patient survived to hospital admission and was later discharged to a rehabilitation center.

POCUS can detect cardiac motion in patients previously deemed non-recoverable, lead to the decision to re-initiate resuscitation efforts, and has the potential to save lives.
For many years, ultrasound has been used to confirm the absence of cardiac activity and provide objective guidance that resuscitative efforts can be terminated. While there is likely value in this approach for prehospital ultrasound, these cases raise the possibility that ultrasound can also be used to detect signs of life.  In the emergency medicine literature, one study found that 54% of patients in PEA actually had mechanical activity on ultrasound. Subsequently, 37.7% of those patients survived to hospital admission.  A study conducted in the prehospital setting found that 74.5% of patients thought to be in PEA or asystole actually had cardiac activity observed via ultrasound.
Cardiac activity is present in an astounding percentage of patients thought to be in PEA and asystole; prehospital ultrasound has the power to reveal signs of life previously undetectable. 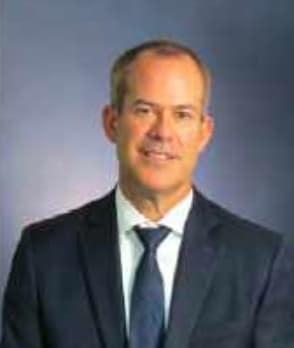 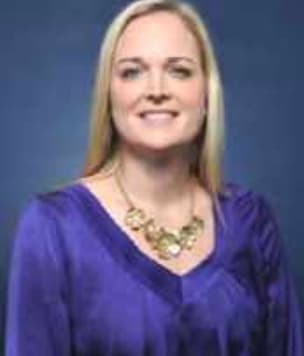