Avoiding anchoring bias in the emergency room during the COVID-19 surge.
A Case Study by
Original Research by
Dr. Benjamin Mati
,
and
and

For reasons ranging from resource scarcity to burn-out and fatigue, seeing patients in a busy emergency department during the winter COVID surge was a challenge. It seemed as if every patient had COVID, or COVID plus another pathology. In this context, it was important to avoid anchoring bias and to keep an open differential for every presentation, especially for acutely and critically ill patients. Handheld ultrasound played a key role in my initial evaluation of undifferentiated critically ill patients during the winter COVID surge. With it, I was able to quickly explore a differential diagnosis and direct resources towards sometimes unlikely etiologies.

A 70-year-old male was brought in by paramedics. He was found sleeping and coughing outside. When he was aroused, he vomited and syncopized. Initial vital signs were a SpO2 of 75%, SBP in the 80s, and tachycardia to the 140s. He was coughing, mumbling, smelled of alcohol, and had stool on his clothing.

He was brought to our emergency department and placed in a COVID isolation room where I met him with a first-year resident and a handheld ultrasound. While the nurse put him onto a monitor and attempted IV access, I helped the resident through what had become my POCUS COVID protocol: heart, lungs, abdomen, and sometimes ultrasound-guided procedures.

The patient appeared cachectic, with no obvious signs of trauma. He was tachypneic and intermittently followed commands but was confused and mumbling. His abdomen was mildly distended, soft, and did not seem tender to palpation. He had an SpO2 of 75% on room air, heart rate in the 140s, and MAPS around 40.

We observed the heart, which was tachycardic but with a normal-appearing EF, no pericardial effusion, and no obvious wall motion abnormalities. We observed his lungs, both of which showed sliding, with no B lines or effusions. We observed his IVC which was flat. We then did an abdominal FAST scan where we noted markedly distended bowel loops greater than 2.5cm. I had the resident linger on the loops of the bowel and we noted the absence of obvious peristalsis and the presence of a stool waterfall sign. Altogether, this was concerning for a bowel obstruction.

Additionally, the nurse was unable to place an IV or draw labs. We used ultrasound to quickly draw labs and place an ultrasound-guided peripheral IV in the deep brachial vein.

We quickly began crystalloid resuscitation and started peripheral vasopressors. We placed an ultrasound-guided central line and arterial line when we noted transient response to crystalloid resuscitation. The patient was not stable for CT scan evaluation, but an abdominal XR showed multiple dilated loops of bowel with air in the colon. A venous blood gas showed a pH of 6.8 with a base excess of -24 and lactate of 9 mmol/L.

With the information from the history, exam, ultrasound, and venous gas, I called the ICU for admission and the surgery team for consult. Once the patient improved after our initial resuscitation with crystalloid and vasopressors, he became more alert and his abdomen became more tender. The ICU and surgical team decided to take the patient to the CT scanner.

The CT scan showed a high-grade obstruction with significant bowel edema. The patient was brought to the operating theater where he was found to have over 10cm of necrotic bowel which was resected. After a 21-day hospitalization (with multiple complications related to critical illness), he was discharged to an SNF with a PEG and dialysis catheter at his baseline mental status.

As illustrated by this case, handheld ultrasound was an indispensable tool during the winter COVID surge. It enabled efficient evaluation of undifferentiated critically ill patients, preventing anchoring on the most prevalent presenting pathology at the time: COVID-related illness. Diagnostic momentum from other medics and from the vast numbers of COVID patients had set up expectations of COVID pneumonia from this patient’s initial presentation. Evaluating for respiratory failure, we unexpectedly did not find signs of edema in the lungs or heart failure. Finding the dilated bowel, lack of peristalsis, and stool waterfall sign in the abdomen facilitated efficient and effective resuscitation and prompt surgical consultation for definitive management. 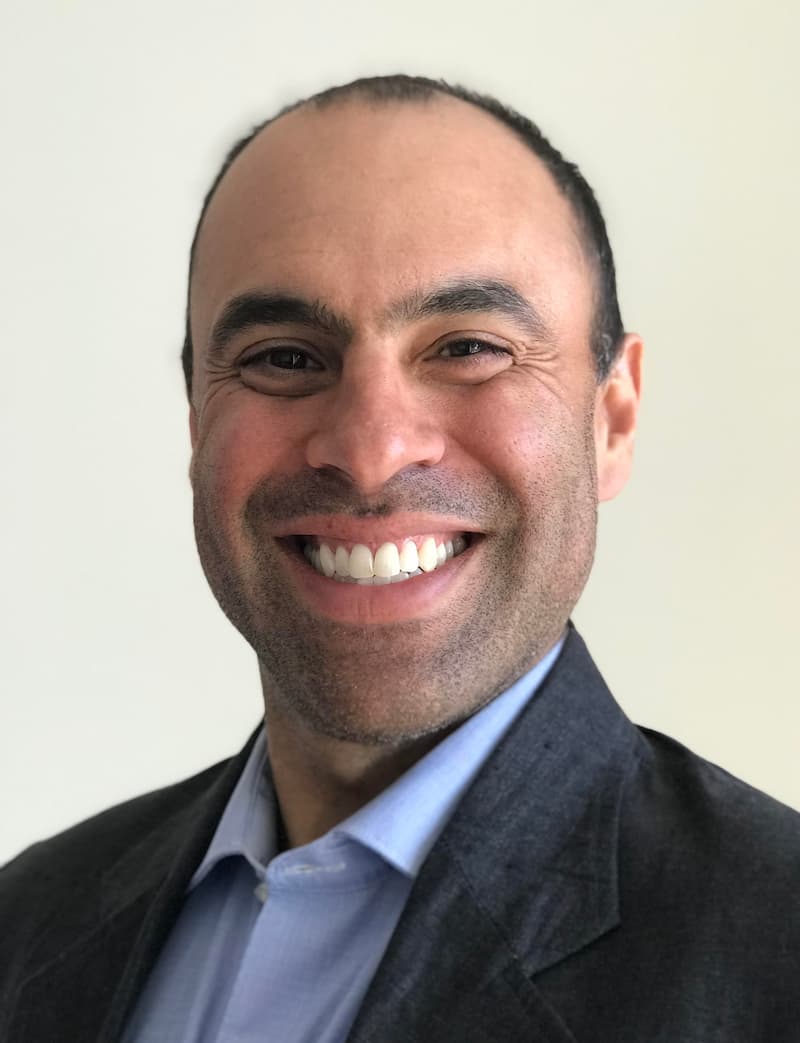